My articles in the Bangladesh newspaper Bonikbarta, in their weekly special edition of SilkRoute 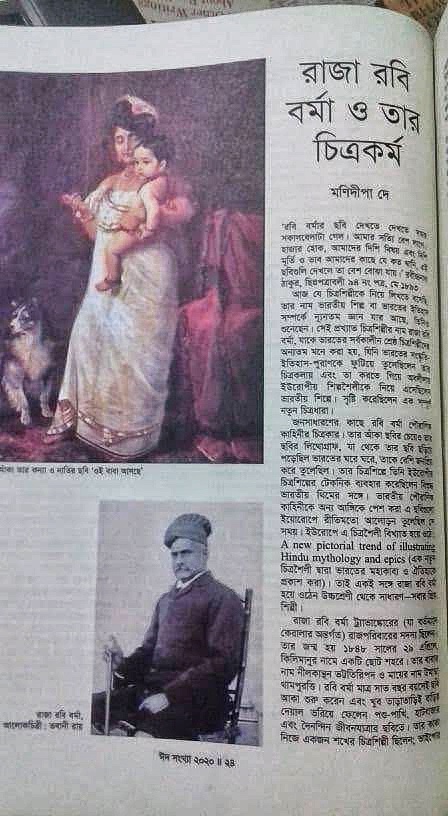 Antiquity of gold usage in India

My column in the Bangladesh daily ‘Bonikbarta’ this time talks of the antiquity of gold usage in India. Starting from the end of the Neolithic era (Harappan culture) to the current times, this yellow metal has never lost its dazzle among Indians. In literature, gold finds mention not only as jewellery in the Epics and the Puranas, Rig Veda also mentions the use of gold in making items used in sacrificial rituals; while Kautilya mentions in “Arthasashtra” that vessels made of gold should be lotus shaded, shining, and should emit no sound. While the ancient way of gold mining was mainly through panning (Sindhu or Indus River bed was mentioned as a gold panning site in RV), ancient India had many gold mines too which were highly productive between 3900 BCE to around 7th -8th c. CE. Interestingly Herodotus (484 – 425 BCE), a Greek historian, had written of “gold digging ants” in prehistoric/ancient India, which modern historians have placed as the marmots (large ground squirrels) that are seen in the Ladakh area. For more on this topic, and if you can read Bengali, the link to the epaper is: 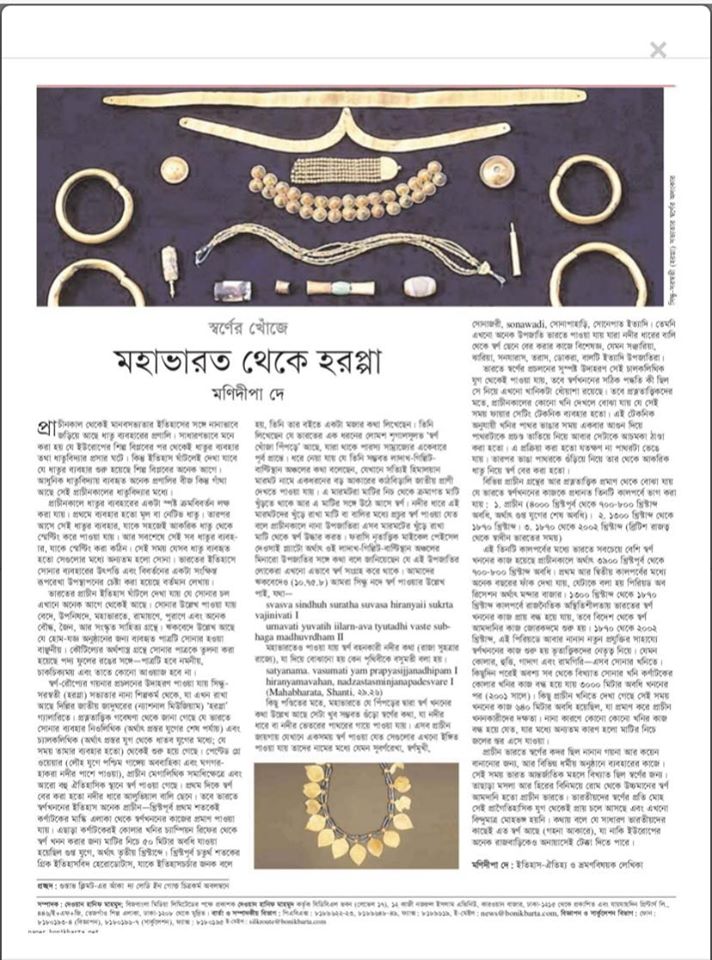 As plague (Black Death) spread across Europe and with no appropriate medical explanations being available and all measures taken by the authorities failing completely to stop its spread, there was widespread fear of the Satan causing this unexplained disease. This led to the hunting down of Jews who were thought to be spreading the germs of plague to destroy Christianity. While the Black Death abated, plague in a milder form kept coming back for next 200 years, which led to some believing that Satan has not been entirely destroyed.This started the hunting down of women predominantly, almost two centuries later, when false trials and burning of witches became almost a daily routine. Using this mass fear of the Satan, some anti-socials/criminals also used the opportunity and made false complaints against Jews to whom they owed money or against wealthy women (especially the ones who were earning their own money).

the link to the e-version is as given below:

How maps helped in the British colonial conquest of India

The article talks on how maps evolved from the pre Renaissance period in Europe, initially for helping the traders in their commercial ventures overseas. Later however the focus of map making changed, as Europeans became more and more interested in colonial conquest and Imperial expansion. The British used it in India to the best of their purposes, and the maps and logbooks records that they meticulously created helped them to rule India for almost 200 years. 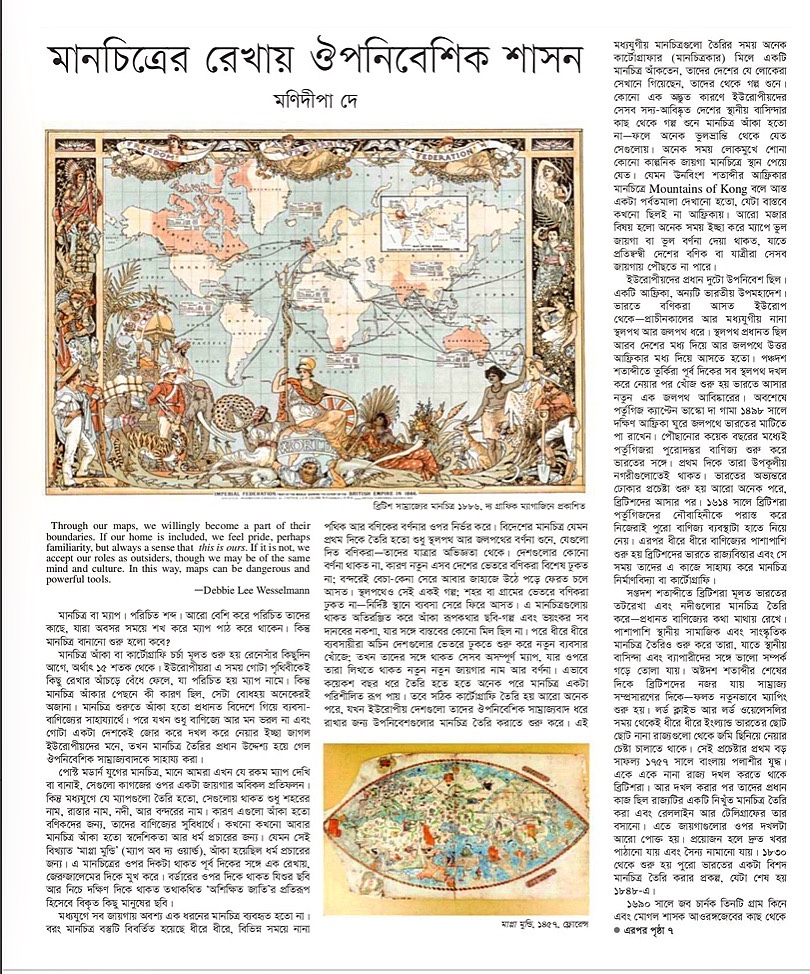 It starts with the ancient times when khichri was known as khirika, khiccha, and krisranno; and checks on the 2000 year old archaeological finds of two pots of burnt khichri found in Ter(Maharashtra); takes a look at the various forms of khichri found in different Indian states, then moves on to the Mughal times where Jahangir loved his plateful of nutty khichri; and finally ending at the British kitchen where it was known as kedgeree and had codfish in it. 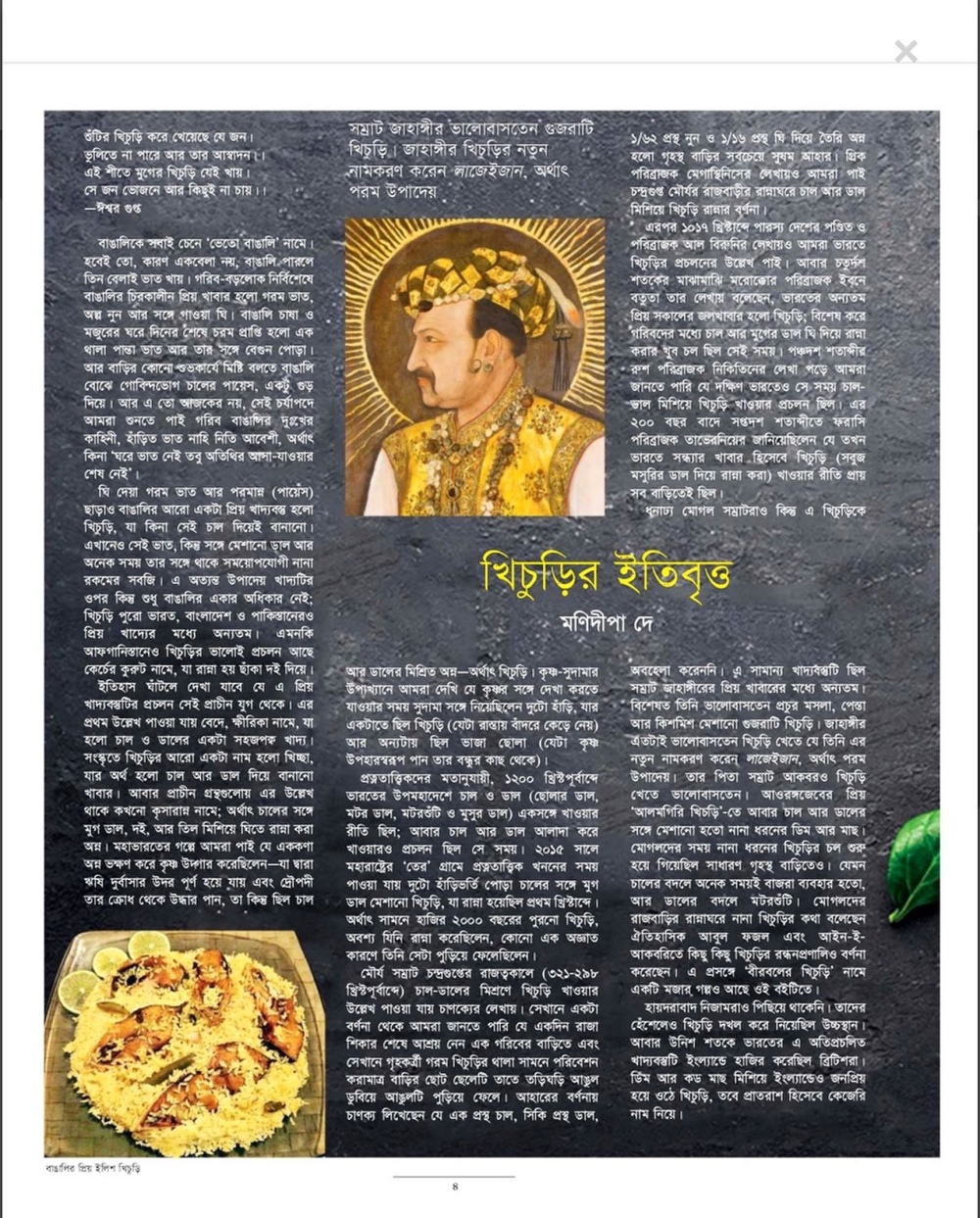 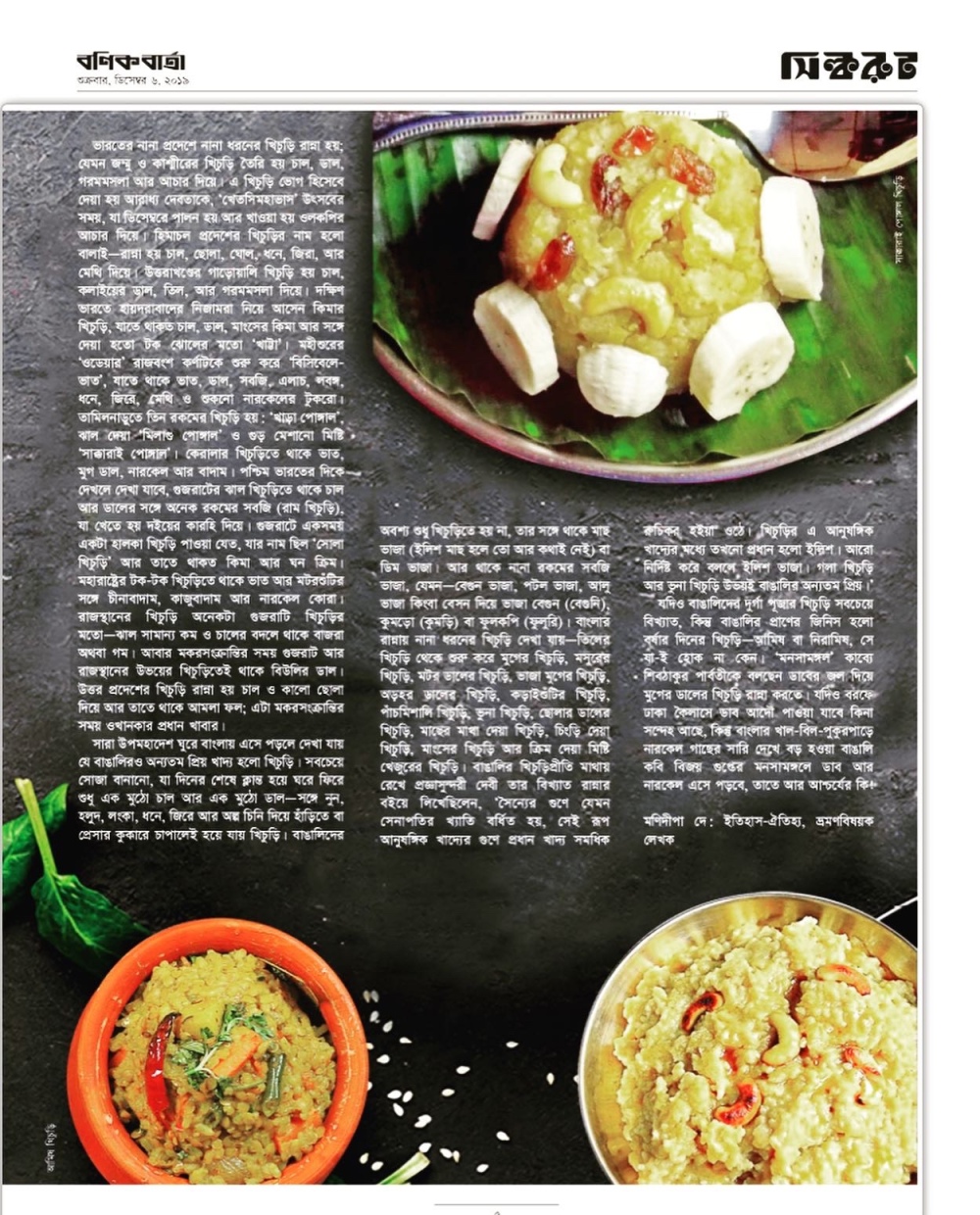