Siddhesvara temple at Barakar: A remnant from the Pala era temples in West Bengal 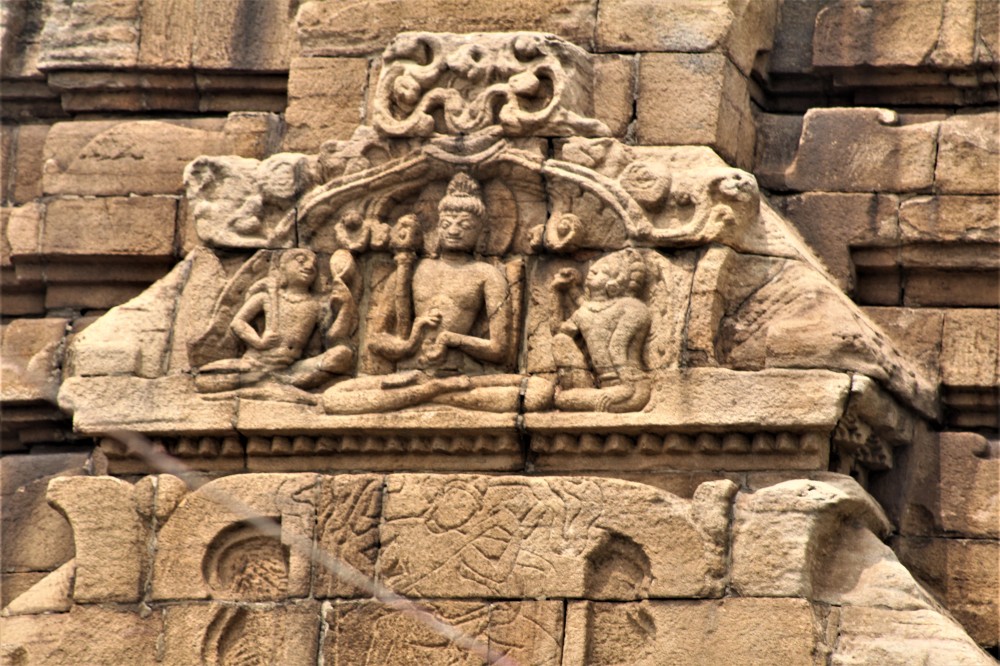 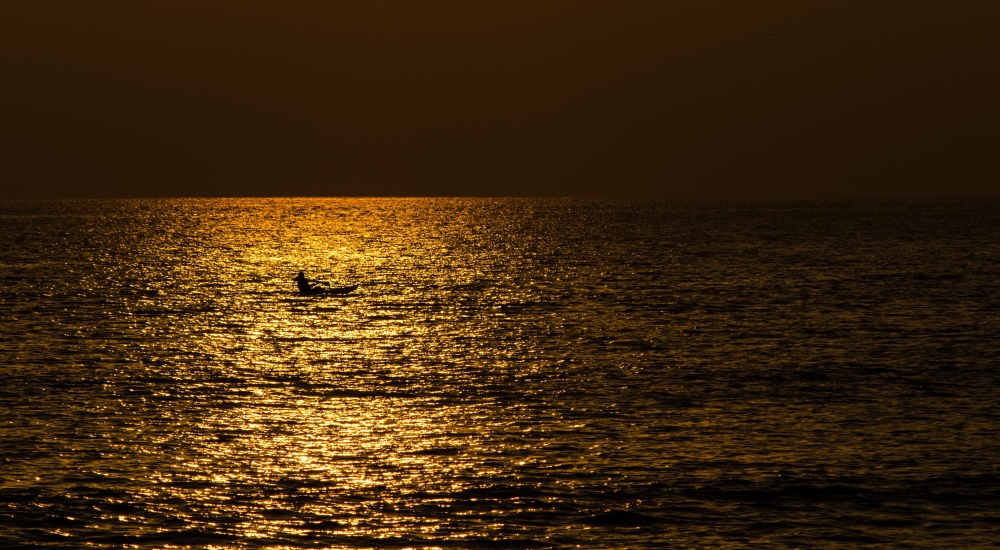 Mahabharata trail: From Vrindavan to Kedarnath, visit places mentioned in the epic 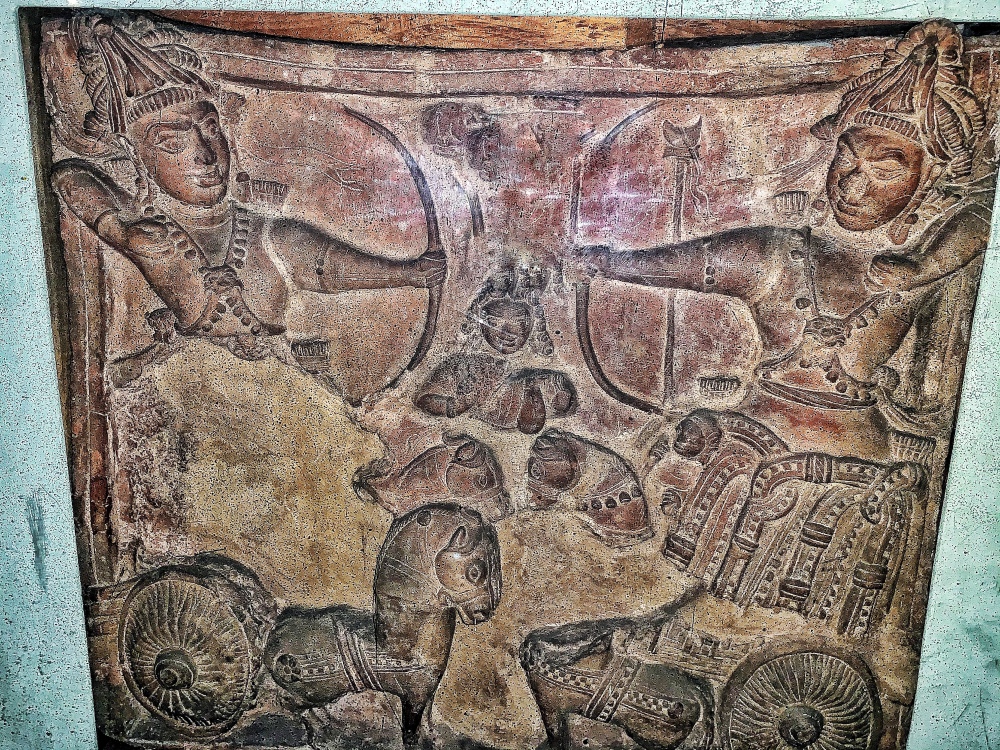 The mystery of Harappan script: An enigma from the ancient world

Visit temples of Jhalrapatan in Rajasthan, where history comes alive

Visiting Rishikesh: Uttarakhand’s gateway to the valley of gods 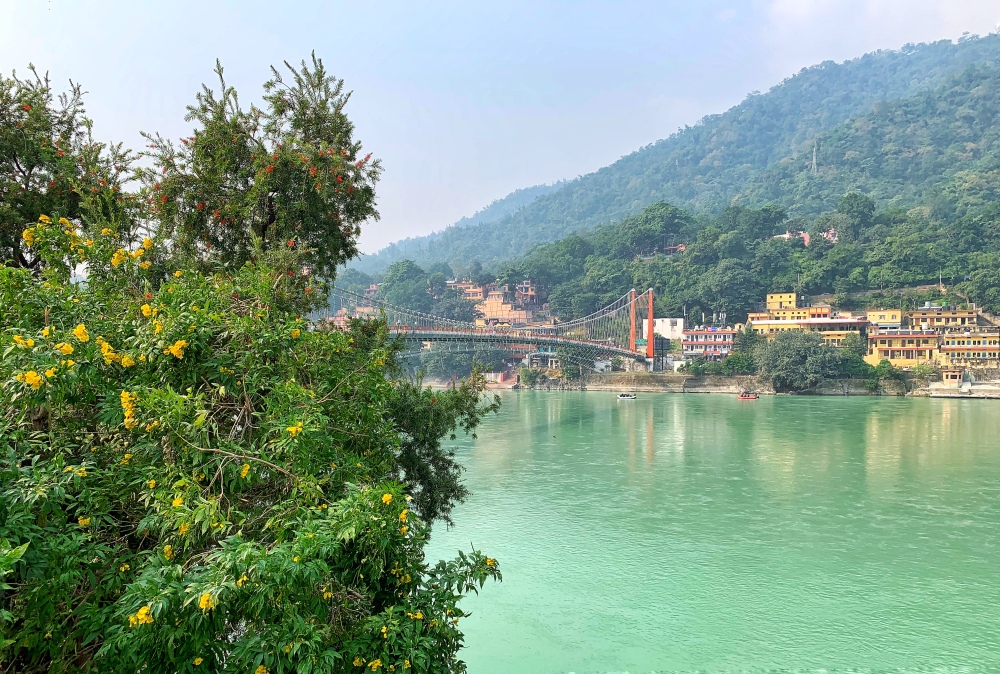 Tracing the history of ‘Chai’, and Indian and Chinese claims on the culture of drinking tea 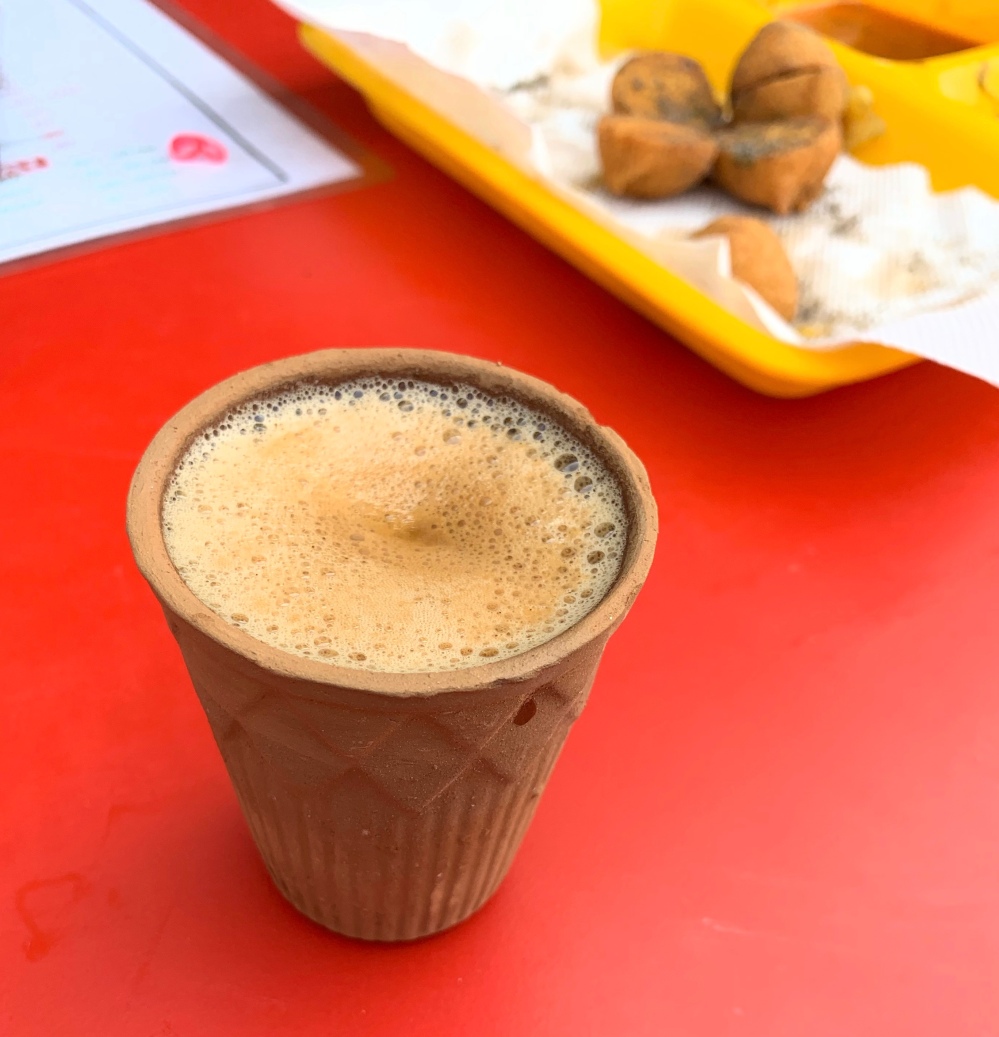 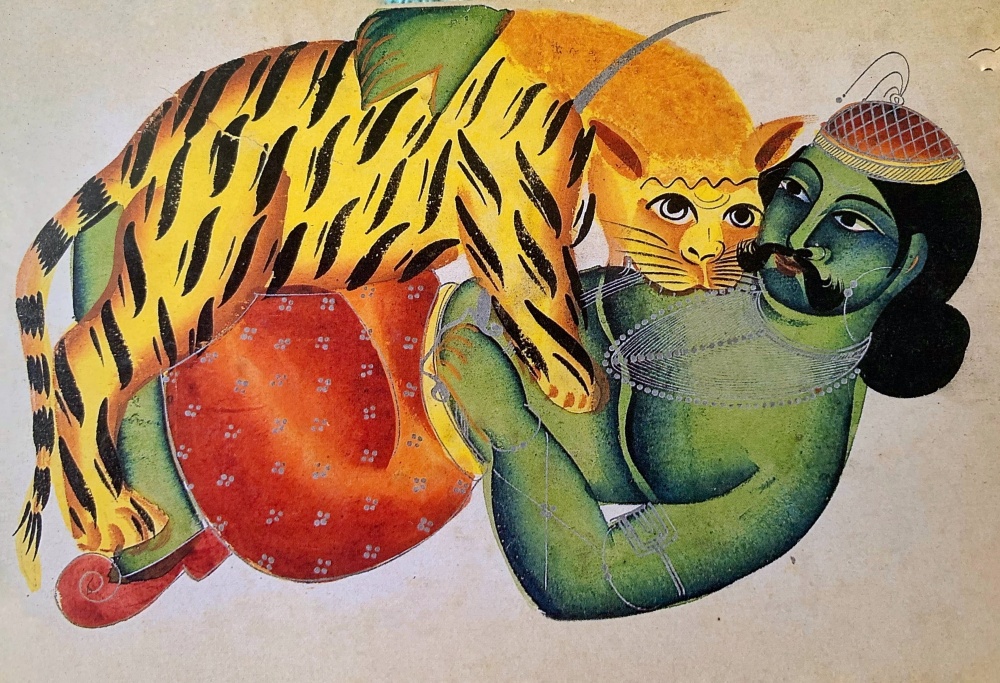 Durga Puja 2019: The homecoming of the mother goddess 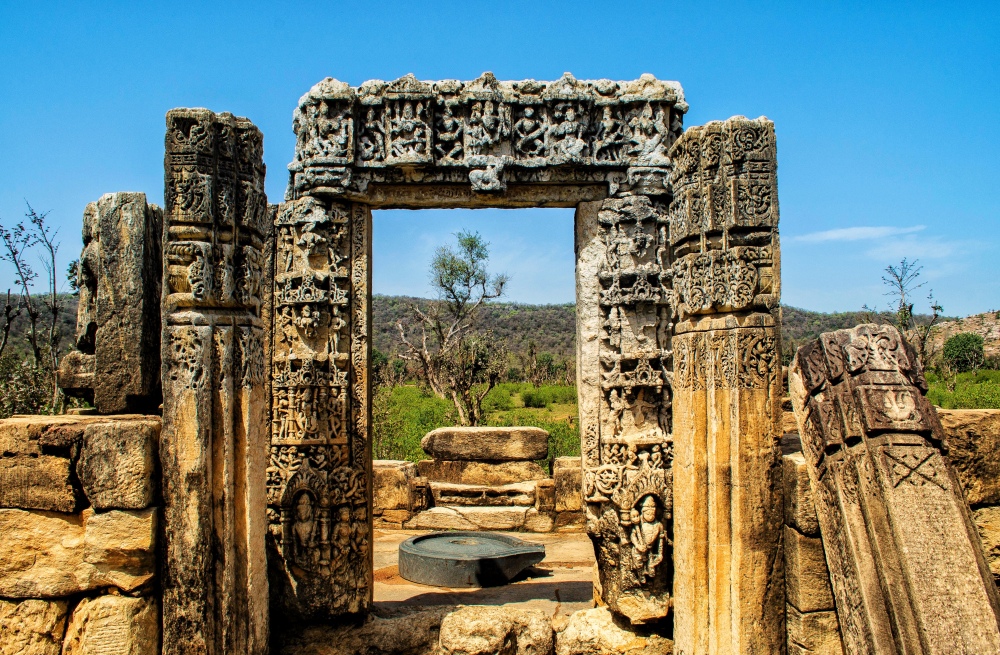 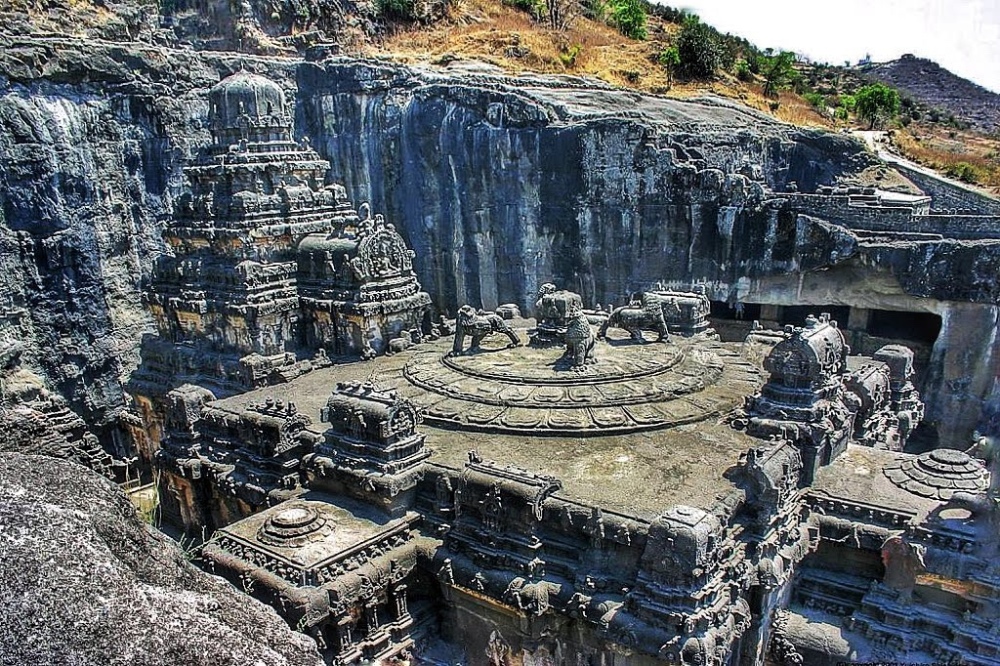 Deciphering Harappan script: Most mysterious writing in the world 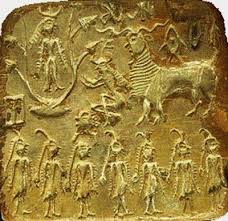 Jageshwar Dham in Uttarakhand: An ancient land of temples and gods 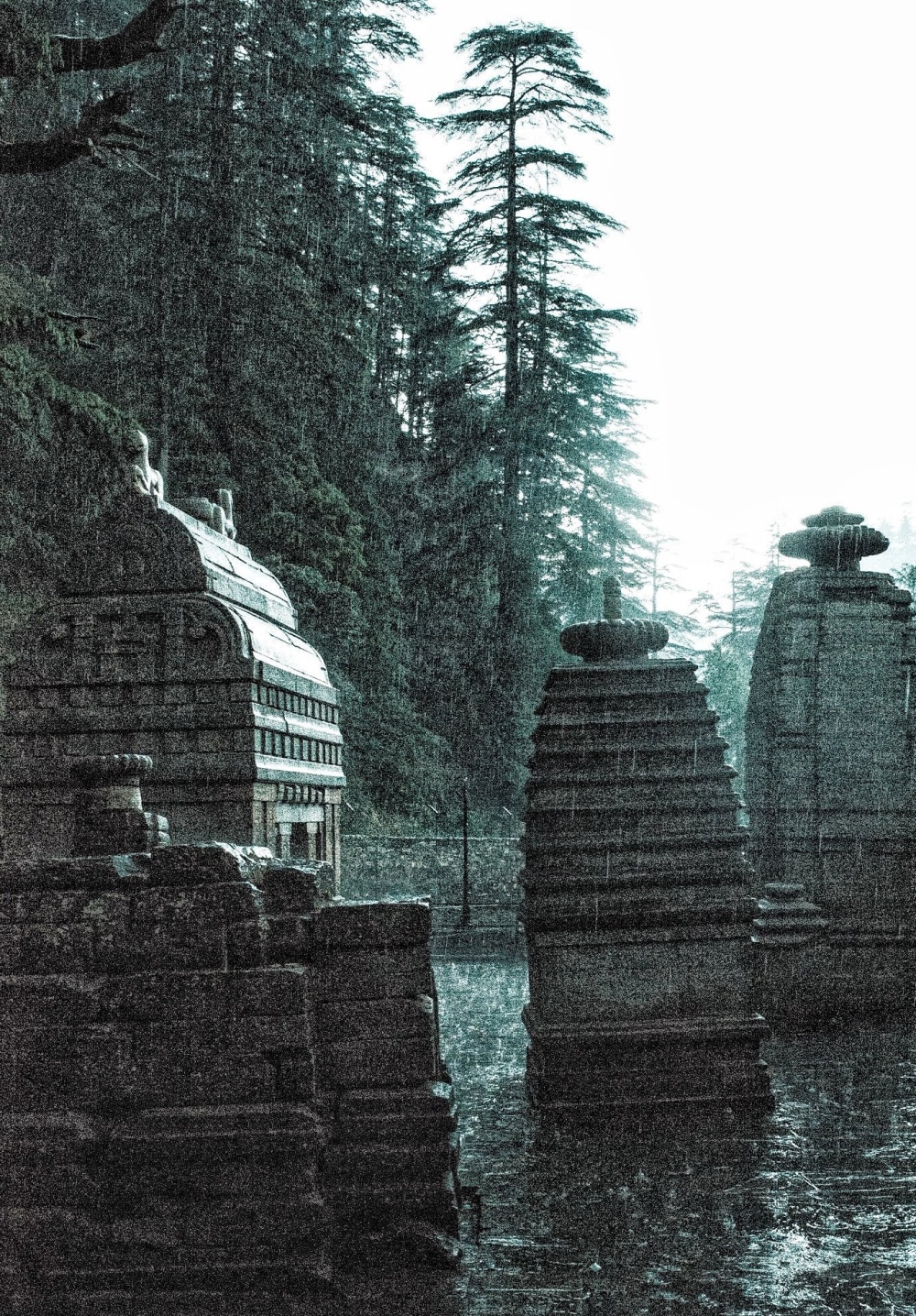 Kanwar Yatra: History of the pilgrimage associated with Shravan month

Binsar: Visit the land of Oaks and Rhododendrons in Kumaon 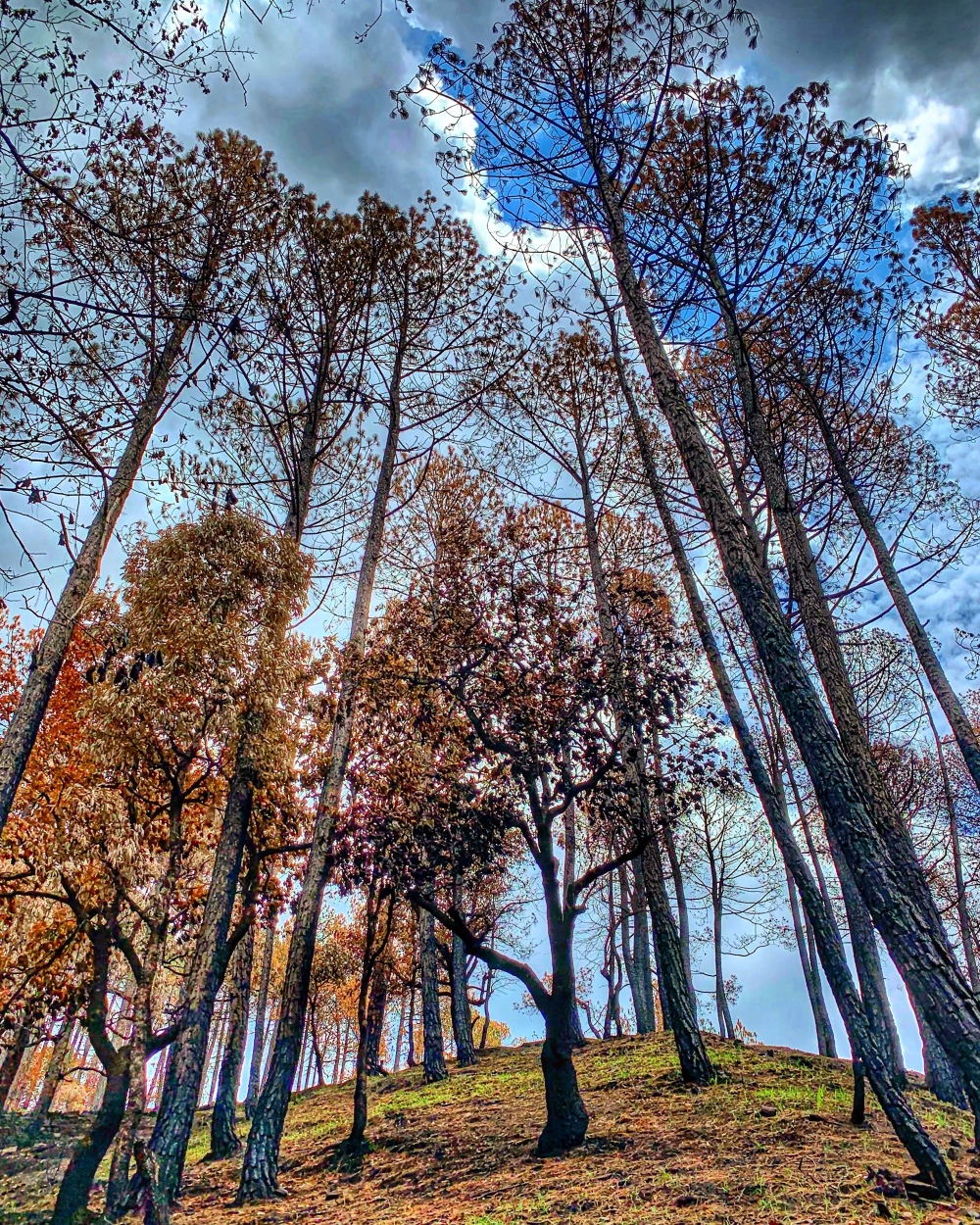 From Vedic era to modern fabrics: The fascinating journey of Indian textiles

Exploring Kangra fort: One of the oldest forts in India

Visit Kailashanathar temple in Kanchipuram: A marvel in stone and stucco 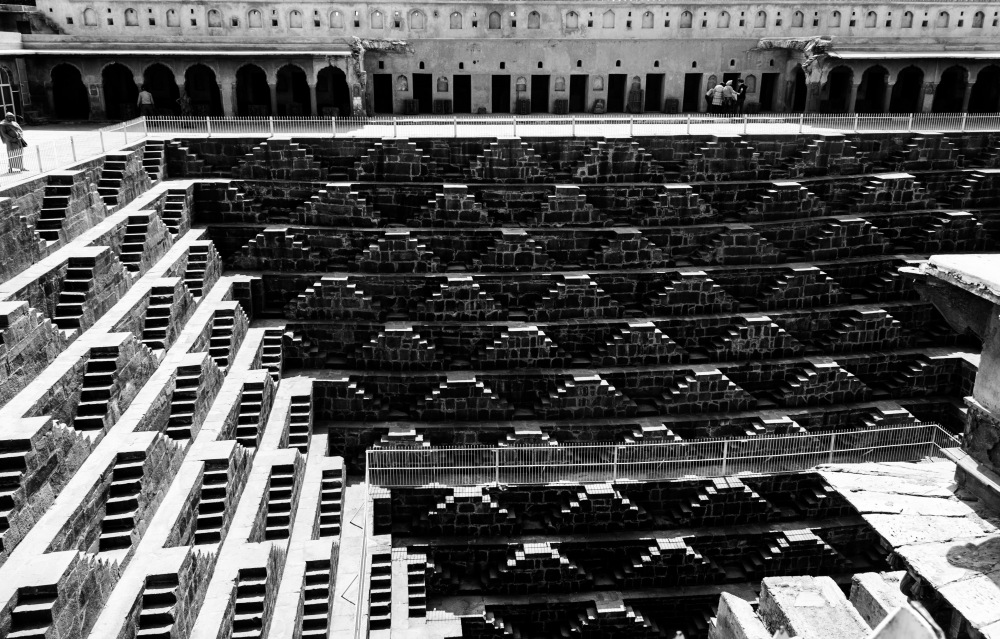 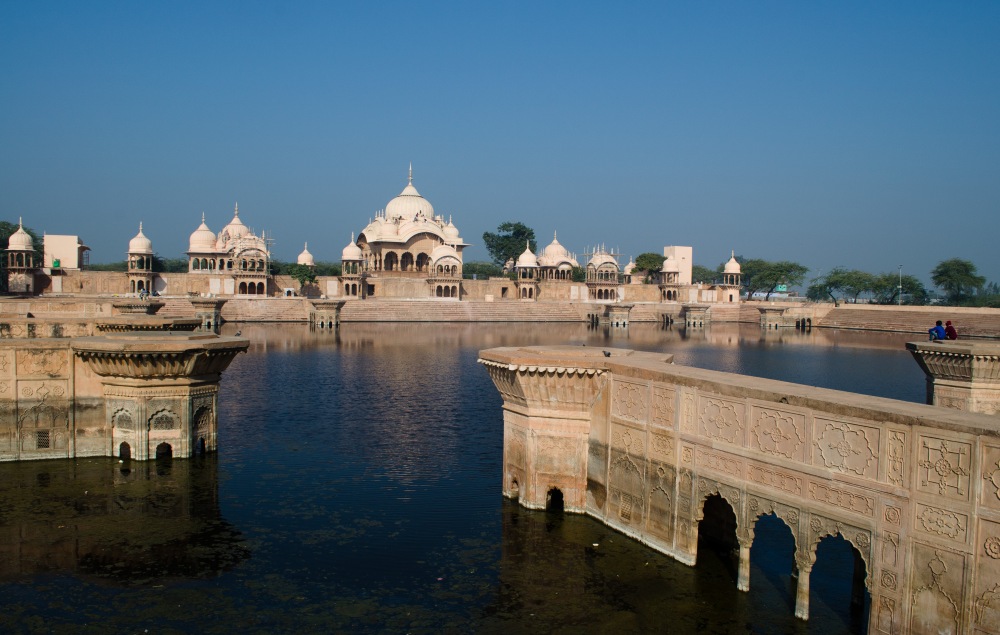 Kullu: Why Himachal’s picturesque hill station is called the valley of Gods

Amazing! A medieval temple made of bricks which can float on water and has Earthquake-proof architecture 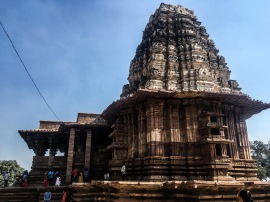